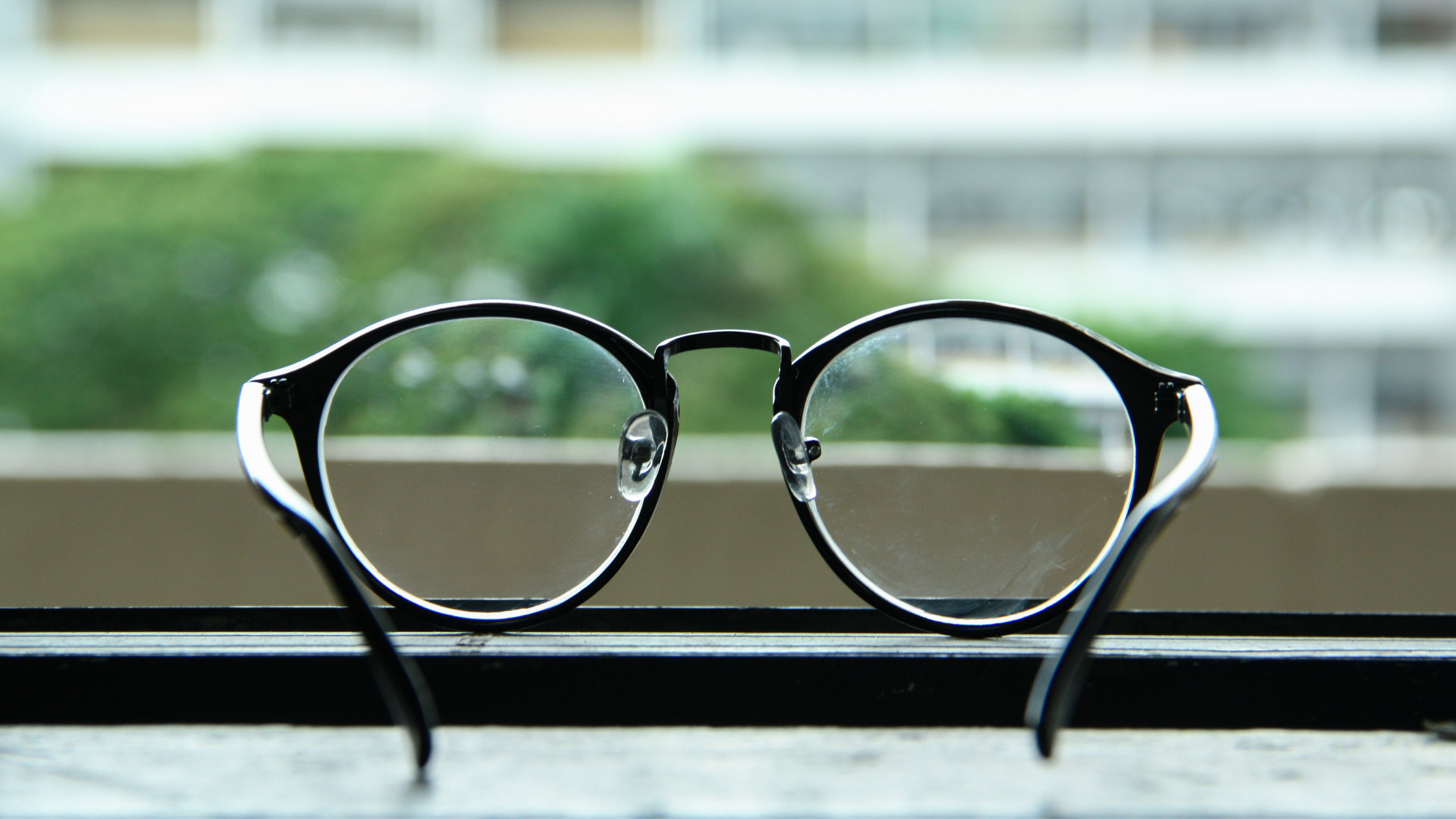 The Importance of Clarity of Roles and Responsibilities in Teams

Do you ever find that even your most highly-motivated and competent members of staff can sometimes show surprisingly low performance? Or do you ever think that your team could do better, you aren’t quite sure what’s holding them back? Then you may want to take a look at how clear roles and responsibilities are in your team. Because role ambiguity (or lack of role clarity) can directly affect your team’s performance. In other words, when we’re unaware of what’s expected of us at work, it’s hard for us to act appropriately and make a difference. So what’s the true impact of clarity of roles and responsibilities in teams?

Before we delve deeper into this topic, I’d like you to ask yourself how much time do you typically spend (as a leader) clarifying roles and responsibilities? How often do you do it, if at all? And have you ever noticed that ambiguity around roles can create issues within your team?

First thing first though, what do we mean when we talk about role ambiguity or role clarity?

How do we define role ambiguity and role clarity?

It might be helpful to start with the definition of role, which is a set of activities and behaviours that are expected of the employee. The role itself defines and specifies the requirements that aim to give guidance about how you do your job and what results you are accountable for.

By this definition, role ambiguity is not knowing what your goals are at work. In a nutshell, you don’t know what’s expected of you in terms of performance or what part you play in the organisation.

Why does this matter? Because a high level of role ambiguity:

For those still coming to work despite the ambiguity, it also lowers job satisfaction and impacts how committed and involved someone is within the organisation. In the end, role ambiguity directly impacts job performance (Hassan, 2013). Therefore, the solution to this is to create role clarity instead.

On the other side of the coin, role clarity results from a dynamic process (with the role or job description as the starting point) where employees communicate with their line manager, project manager, or other stakeholders to understand what they should or shouldn’t do in their job.

As part of this process, employees should also receive ongoing feedback for direction so they can continue to adapt their behaviours accordingly. The “employee must know the rights, duties, and responsibilities of their job, have procedural knowledge to fulfill the responsibilities, and know the consequences of role performance.” (Karkkola et al, 2019).

Role clarity is both objective and subjective

Lyons (1971) points out that (just like with workload) role clarity can be seen as something that’s both objective and subjective.

When looked at in an objective way, role clarity refers “to the presence or absence of role-relevant information due to either restriction of this information or to variations of the quality of the information” (Lyons, 1971). This means that the information about what is expected from someone is either not available or it’s available but unhelpful, which, in turn, reduces role clarity. But there’s also a subjective component. This is where the information is available. But it simply doesn’t match what the person feels they need from their employer to perform their job to the best of their ability.

How leaders can reduce role ambiguity and increase role clarity

On par with organisational complexity and change, how you communicate with your employees as a leader is the main driver for reducing role ambiguity and increasing role clarity. While this may require a considerable amount of work and investment of your time and efforts, it’s a key determinant of how effective you are as a manager. It’s through communication that you can ensure that your team members perform better, both individually and collectively (Hassan, 2013).

How much time and effort you should dedicate to clarifying roles within your team depends on a number of situational and individual factors. Here are three key examples I’d like to draw your attention to:

Can you think of any team members who might benefit from more support in clarifying their roles? Do you think it might be time for the whole team to review who’s responsible for what? Or do you feel that you might need clarification to be able to do better work?

The relationship between role clarity and role conflict

When thinking about role clarity, it’s worth being mindful of the fact that while clarity is “the positive antipode of role ambiguity” (Karkkola et al, 2019, it doesn’t necessarily prevent role conflict. This is because we experience role conflict when we feel the pressure that comes from competing expectations that various stakeholders have towards us.

Just think about setups of matrix-like teams where members often have to keep different interests in mind, such as the famous solid and dotted reporting lines. But role conflict can also arise when conflicting expectations come from the same person. For example, from you as the leader, or when the work goals and objectives conflict with personal values.

The impact of role clarity on structure

One thing that role clarity does create is structure – certainly within the team but also for the individual as they go about their job. However, there can be too much of a good thing. In other words, you don’t want “jobs to become structured to such a degree that they become unbearable” (Lyons, 1971).

Having said that, it’s still better to ‚overdo it‘ than to provide too little role clarity, as the data suggests that more clarity helps those with a high need for it “without driving out or dissatisfying those with” a lower need for clarity (Lyons, 1971).

It’s also important not to confuse clarity with rigidity or permanence, especially when circumstances or goals change. When a team enters the new phase of a project, or when new stakeholders come into the picture, you should review and ‚renegotiate‘ roles. This doesn’t need to automatically result in new formal job descriptions or renegotiations of terms, of course. But re-evaluating roles does make a difference in the day-to-day ways of working.

So how do you manage conflicting expectations for yourself and your team members? Have you unintentionally created a too rigid structure for some of your team members in an attempt to clarify roles? And what level of agility do you allow in your team so roles can evolve over time and as required?

As your team gets started, set specific task objectives. Also, clearly communicate your performance expectations and responsibilities and give direction about how you want your team to accomplish the goals. For example, are there any processes or procedures they should follow?

As your team progresses, keep everyone informed about changes in the organisation that might impact their work, give regular feedback, and stay approachable so team members can always ask you to help clarify any potential ambiguities that might arise. Also, help reduce role conflict by supporting your team members in navigating confusing or competing expectations from various stakeholders.

Another step you can take is to align and define communication norms. For example, what are the ‚team rules‘, and how do you communicate clearly with each other? There’s an interesting study by Linda Henderson and colleagues (2016) on virtual project teams where they investigated communication norm alignment, role clarity, and trust. The researchers looked at how these impact the team’s satisfaction with working on the project and their performance.

Here are a few things worth noting from their article:

Questions to ask your team about role clarity and norm alignment

In order to check in with your team on how clear they are about their individual roles and communication norm alignment, you can ask the following questions:

To summarise the findings from this piece of research on role clarity and role ambiguity, here are two takeaway points:

PrevPreviousThe Power of Exchanging Knowledge and Information, with Nina Dedic
NextThe True Impact of Pay and Time off on Your TeamNächster
On Key 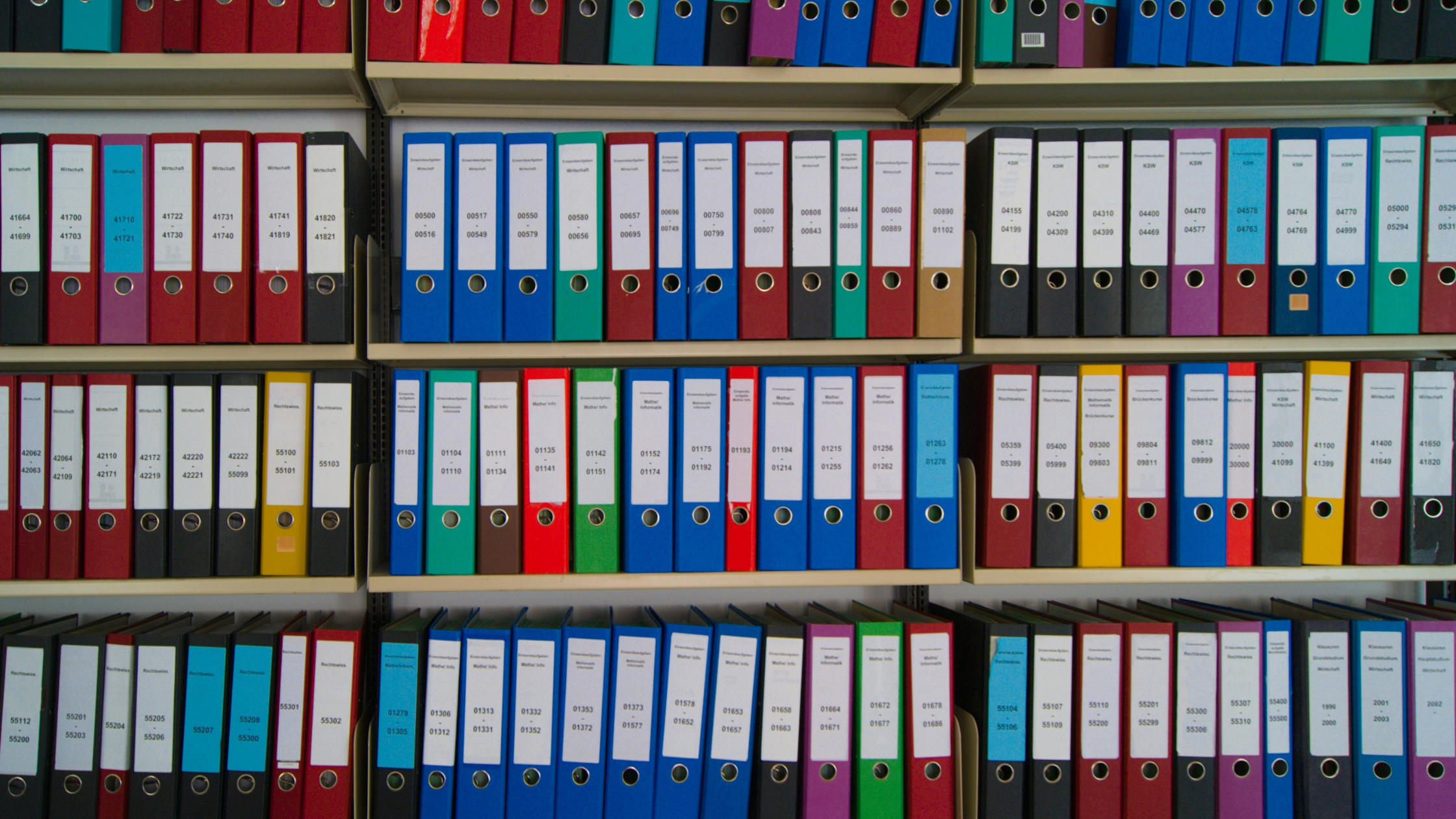 How to Deal with Bureaucracy at Work

Most of us experience bureaucracy at work as an unnecessary evil. But used in the right way, bureaucracy can actually enable better work. 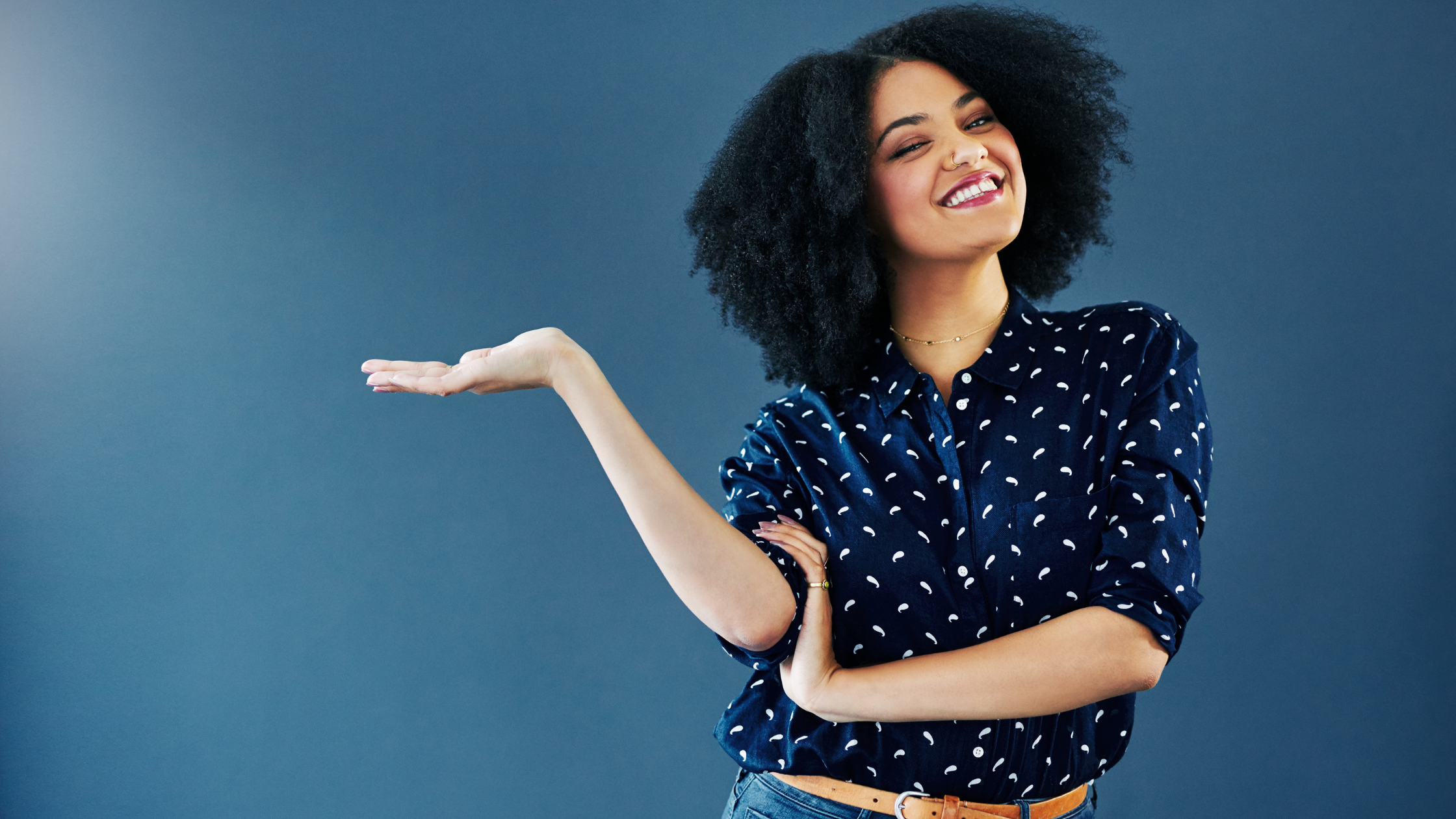 The Impact of Purpose On Work Performance

Ever wonder „what’s the point“ at work? The answer to this question illustrates the effect of purpose on work performance. 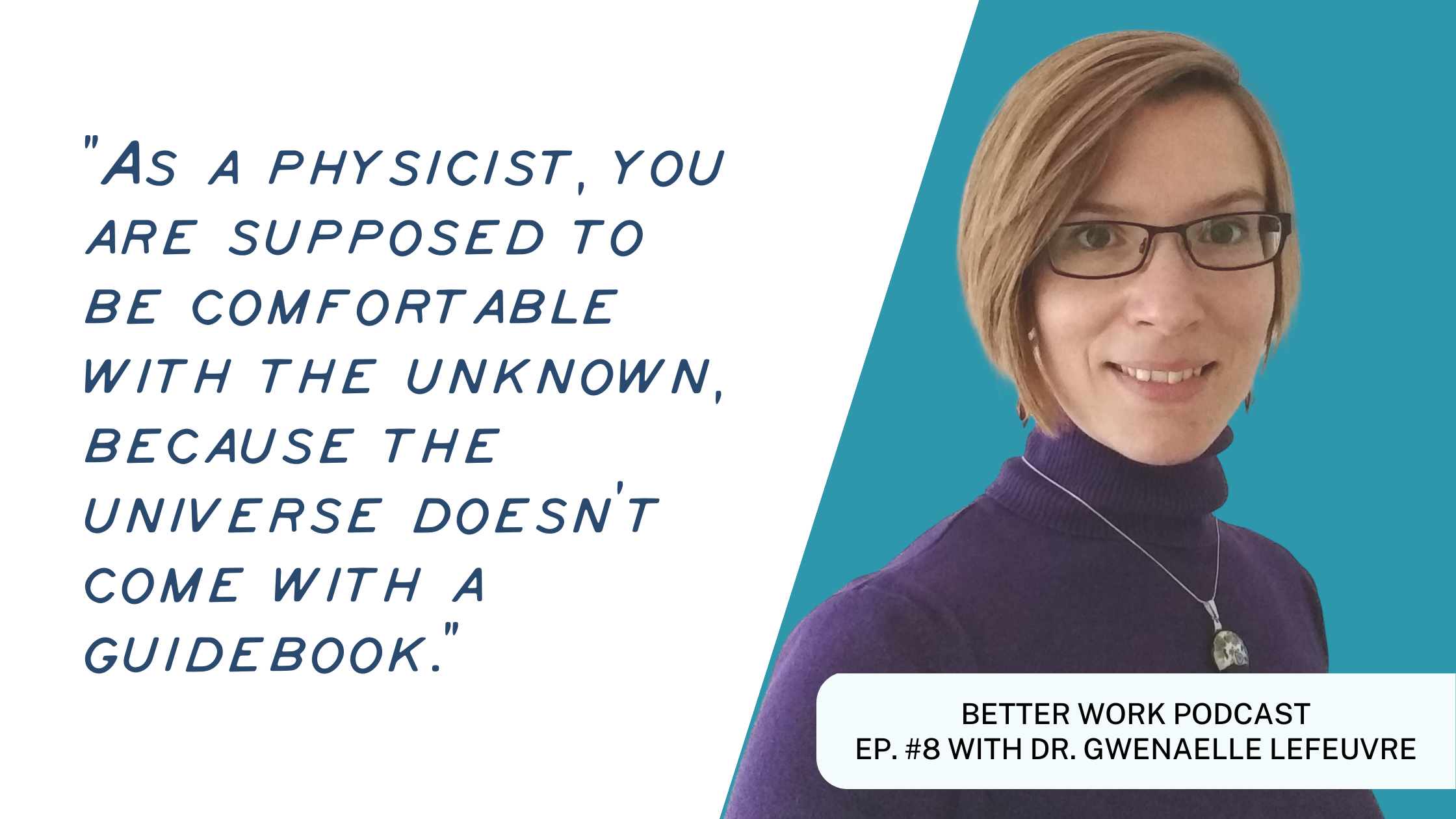 Learning from an experimental physicist: Project teams in research & development work best when everyone’s involved from the beginning. 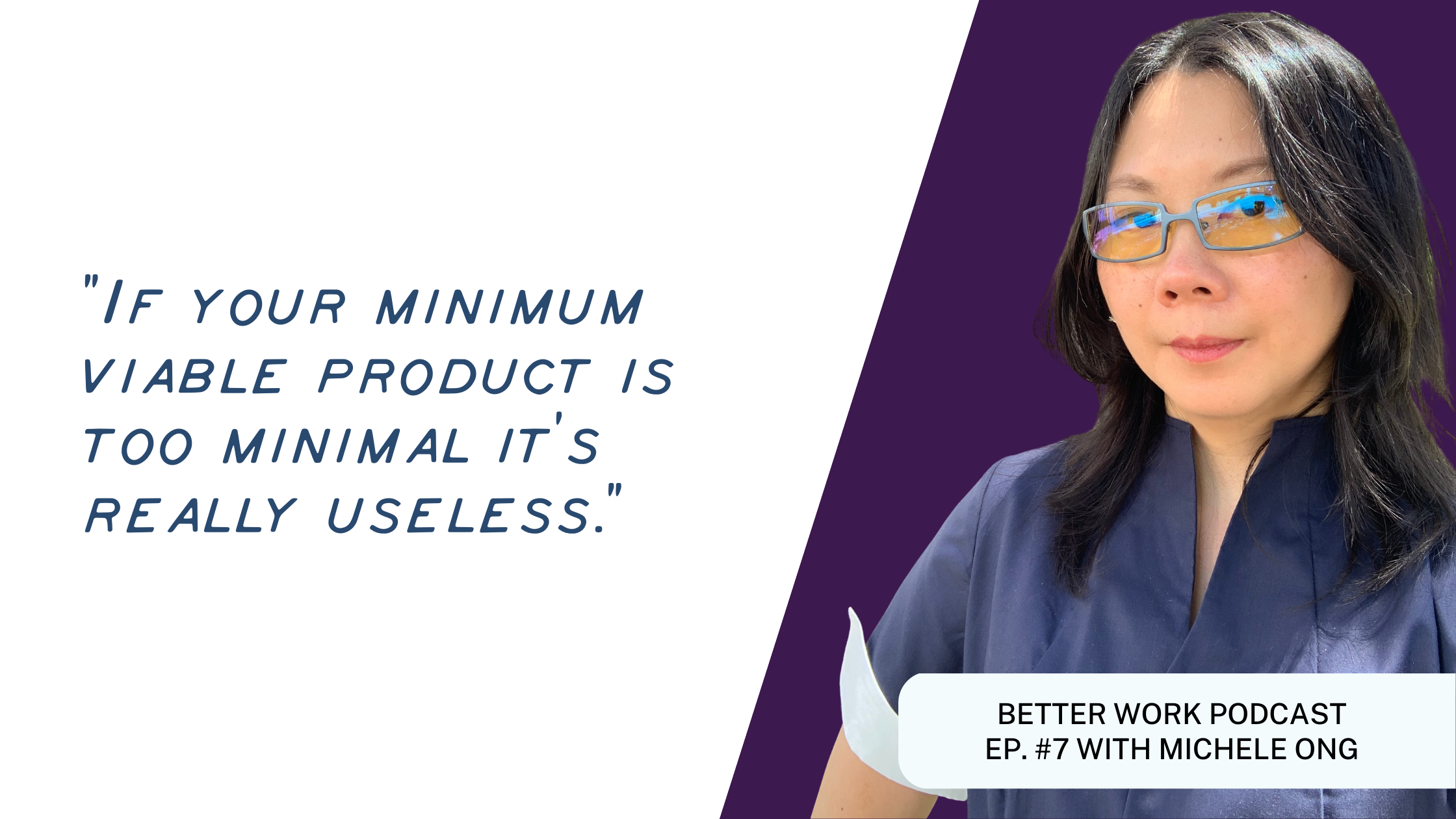 Doing Better Work in (Your Own) IT Projects with Michele Ong

How do you get the most out of your IT projects without going overboard on the user requirements? 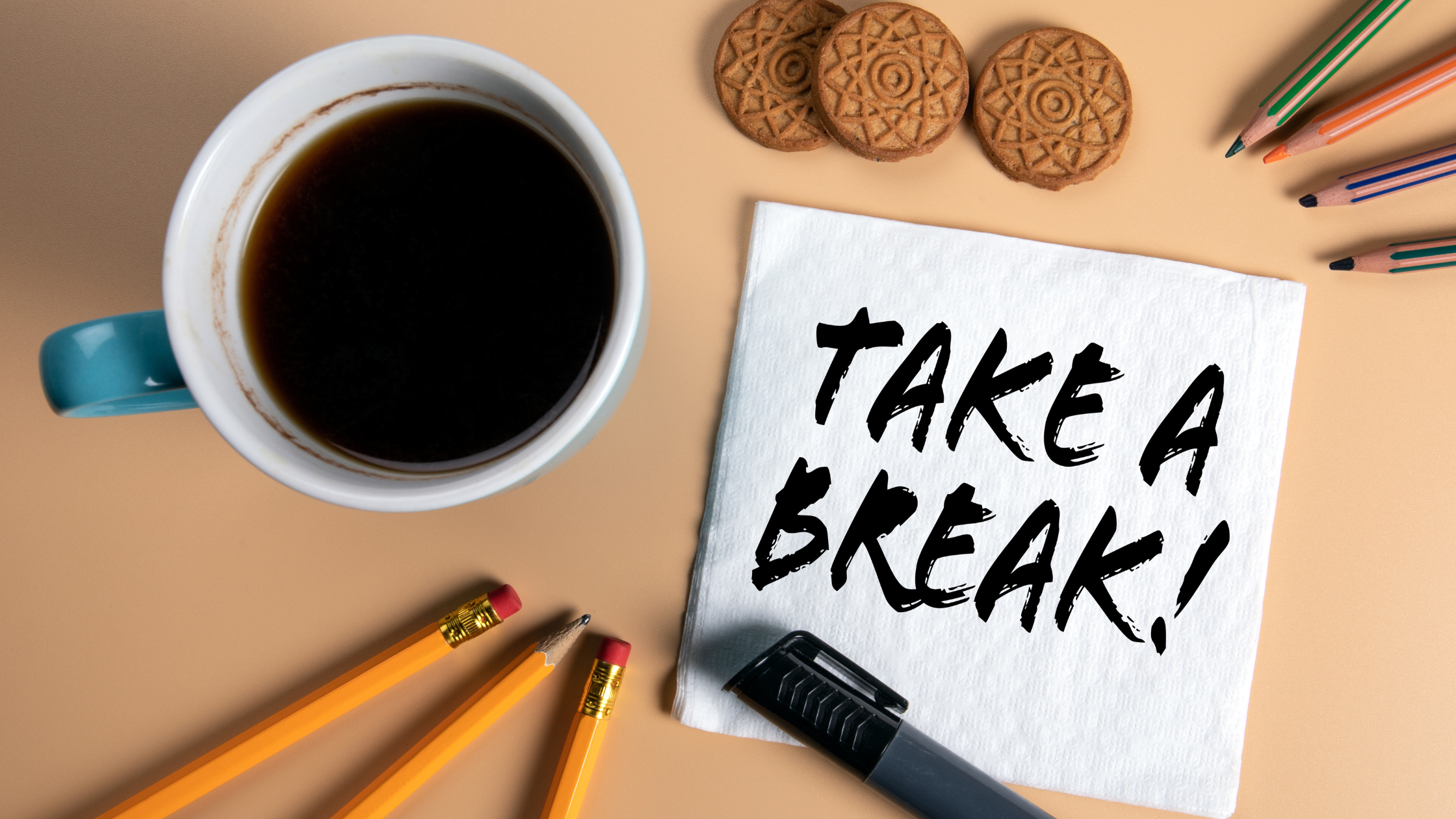