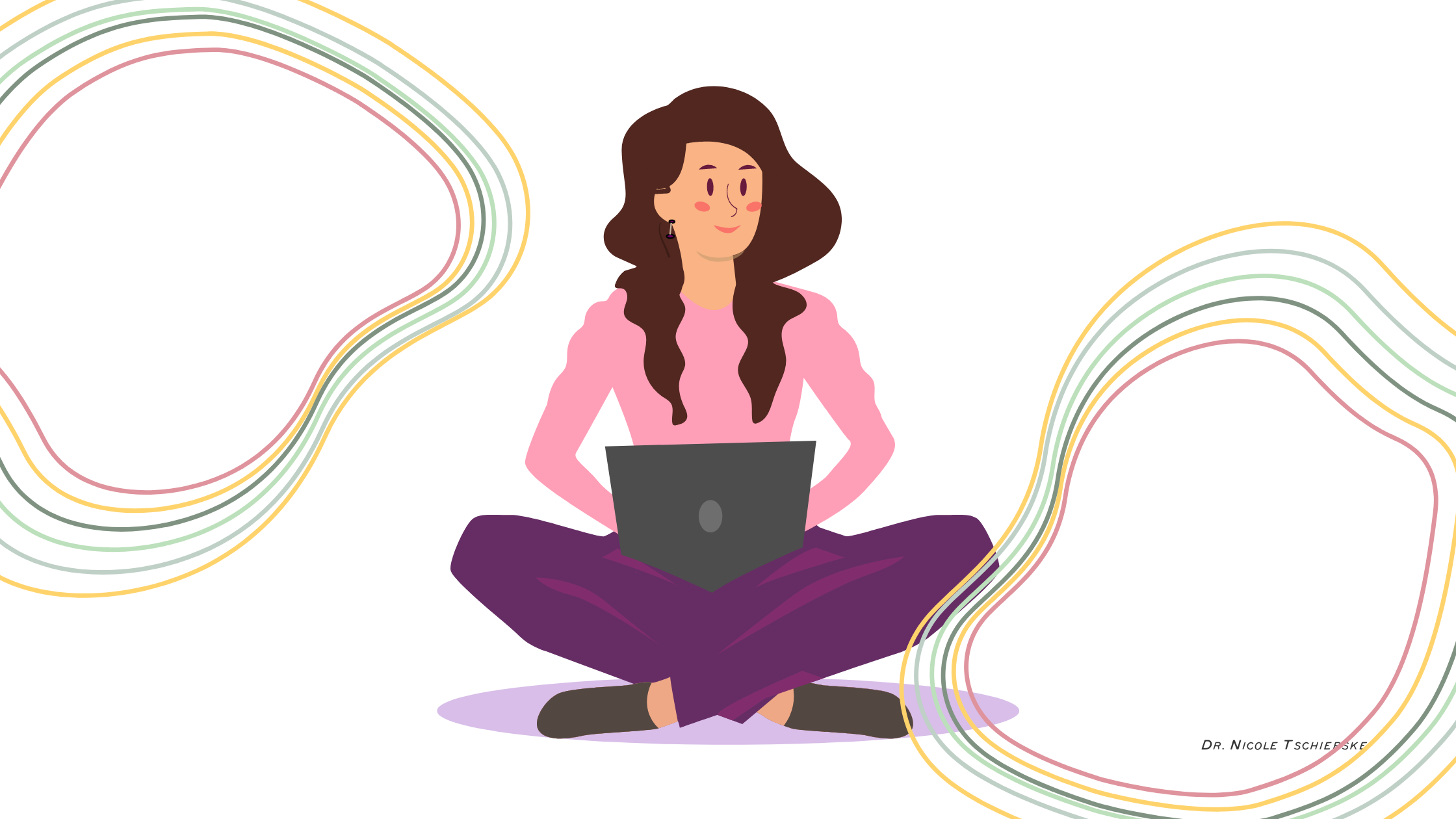 How leaders can support women in the workplace

One of the topics that are particularly relevant to the coaching work I do with individuals, groups, and organizations is looking at the ways leaders can support women in the workplace.

Are good policies in the workplace enough?

I’m particularly fascinated about how we can help anyone (men or women) who is curious about developing themselves and wants to grow. And when we look at companies that have good policies as well as training and awareness resources available, but women still aren’t coming through the pipeline as quickly as we might want them to, then it’s a sign that something else is at play.

Let’s say a company is good on policy – they have the best intentions of helping women progress in their careers – but women still don’t show up. The key is to start building their confidence. Because we need to remember that the fact that opportunities are available doesn’t mean that from one day to the next, a woman forgets that she might have felt intimidated, excluded, or not good enough for the best part of her life. So it’s important we learn how to lean into opportunities for confidence-building and seize them.

The importance of building self-confidence

Women need to learn to believe in themselves. When I look back at the time when I did my Ph.D., I remember coming up against a lot of barriers and limits. I didn’t know whether I was on the right track, I felt I didn’t have any substantial data, and my research wasn’t leading anywhere. And that led me to often feel bad about myself. The one thing that helped me pull through more than anything else was knowing that my boss believed in me, no matter what. He never deviated from that. He never had a moment of doubt – even when I fell short of expectations or made a mistake.

So this is the very first thing leaders can do – show that they truly believe in the capabilities and the drive of their employees.

The importance of strengths and passions and embracing quirks

Another important component to support women (and people in general) is to help them uncover their strengths and passions and embrace their quirks. This means accepting and leaning into everything that makes them unique so that they feel safe enough to show up.

One way leaders and organizations can do this is by creating the culture and the space for that. But it’s also about helping people get over this shyness and insecurity and learn to embrace themselves and who they are.

One of the niches I typically work in is women in STEM roles – science, technology, engineering, and maths. I talk to women regularly, and what they often share is that when it comes to the technical elements, they are confident. They know what they’re doing because they’re experts in their field.

But when it comes to sharing opinions openly in a meeting or bringing new, untested ideas to the table, no matter what degree people hold, they often let their negative self-talk hold them back and their self-doubt take over. So this self-confidence and self-belief in the workplace that’s so important for women, in particular, is nothing to do with the educational training they’ve had before.

For one thing, self-talk is what keeps us safe and levered. That’s what I believe anyway – it means that we don’t overpromise and don’t risk disappointing someone as a result. Plus, we don’t like to annoy people when we’re too enthusiastic about things.

We’ve all seen the example of a child running up to their parents proudly waving a piece of paper in their hand with a ‚drawing‘ on it. You may not even recognize what’s on it until they tell you, but they’re proud of what they made. We’ve all been that child at some point. But somewhere along the way, as we grow up, we lose that. And that’s true for girls even more than for boys because of how we’re socialized and raised – to be modest, keep to ourselves, and let others shine.

A real-life example of being asked to step back

I have a real, first-hand example of this. During my corporate career, I was once told by another woman (no less) to give other people the opportunity to shine. I remember I was super engaged in the project I was working on and was giving it my all – fully showing my enthusiasm. Of course, while it’s true that everyone should give others the opportunity to jump in and share, it sounded like I was told to take myself back.

As a leader, I believe the woman in this instance could have handled the conversation differently – by listening to me and also addressing others. Leaders need to find ways to support and encourage those who are more insecure to feel safe enough to share, while also not hindering those who are more enthusiastic and willing to.

How to support women in the workplace to open up more

Individual and personal responsibility plays a big role here – we have to believe in ourselves more. If we look at the two examples I shared in this article – the first one about my boss while I was doing my Ph.D. and the second one about the woman who told me to let others shine – it’s easy to see the impact they had on me. The difference is stark and powerful.

Highlighting and discussing strengths in the workplace

This is why I believe it’s fundamental that leaders become better at spotting strengths. This needs to go way beyond the ‘being organized’ or ‘being on time’. These aren’t strengths that resonate with people as much.

But let’s say one of your employees shared a new half-baked idea in a meeting. They don’t know if it’s going to work or not, but you can tell them that you see the strength of courage and bravery in them. By stepping forward and sharing, they displayed this strength.

Or maybe one of your staff always manages to create a great atmosphere in team meetings by sharing stories or other ideas. You could let them know that you appreciate them for contributing to the positive mood that helps others be more creative. Tell them you see the strength of human humor in them. It will light them up and motivate them.

I once helped run a Strength Spotting Challenge. We had a set of cards printed for every team member with 24 different strengths – teamwork, authenticity, soft social intelligence, leadership, and many more. And the challenge was to present the card with a particular strength to anyone who’d displayed it at work. I presented some of these cards to senior leaders and saw them blush as a result. It’s elevating – both for the person who receives the feedback but also for the one who delivers the message.

The other side of the coin is for leaders to encourage people to embrace their quirks. We don’t want to go overboard with weaknesses – we don’t need to fixate on them and make sure they’re all eradicated. We need to learn how to embrace them as part of our unique selves.

For example, you could say someone comes across as ’standoffish‘. That’s a negative description. And it’s easy enough to give them the feedback that they should try to be more approachable, warmer, and fuzzy. But if you forced that person to develop in this direction, they would feel like it’s not them. That drains their energy levels because they have to force themselves to be someone they’re not.

Instead, you could simply reframe that from ’standoffish‘ to ‚professional‘. And that flips the conversation around. This way, you can focus on using your strengths to make sure people want to work with you. So spotting strengths and helping people embrace their quirks are things leaders can do to help with self-confidence.

When leading others, spotting strengths and putting labels on them isn’t enough. It’s also important to give people specific examples of where leaders see that strength being used. And, of course, weaknesses – or quirks –  shouldn’t be ignored. But there needs to be a sense of balance. And if you need to err, then definitely err on the side of strengths. 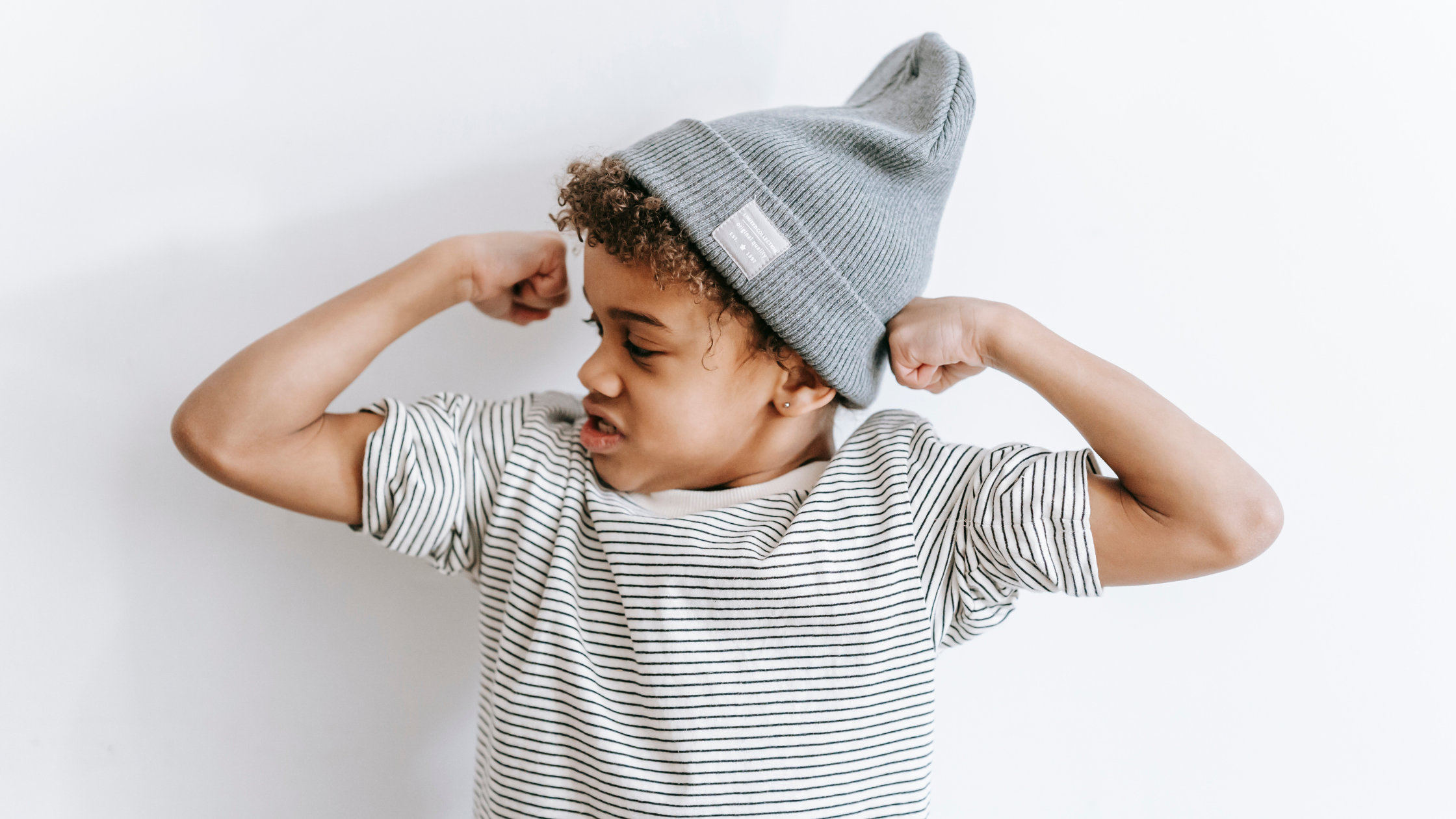 How to Leverage Your Strengths at Work

Ever thought about approaching conflict resolution and team development from a pure strengths perspecitve? 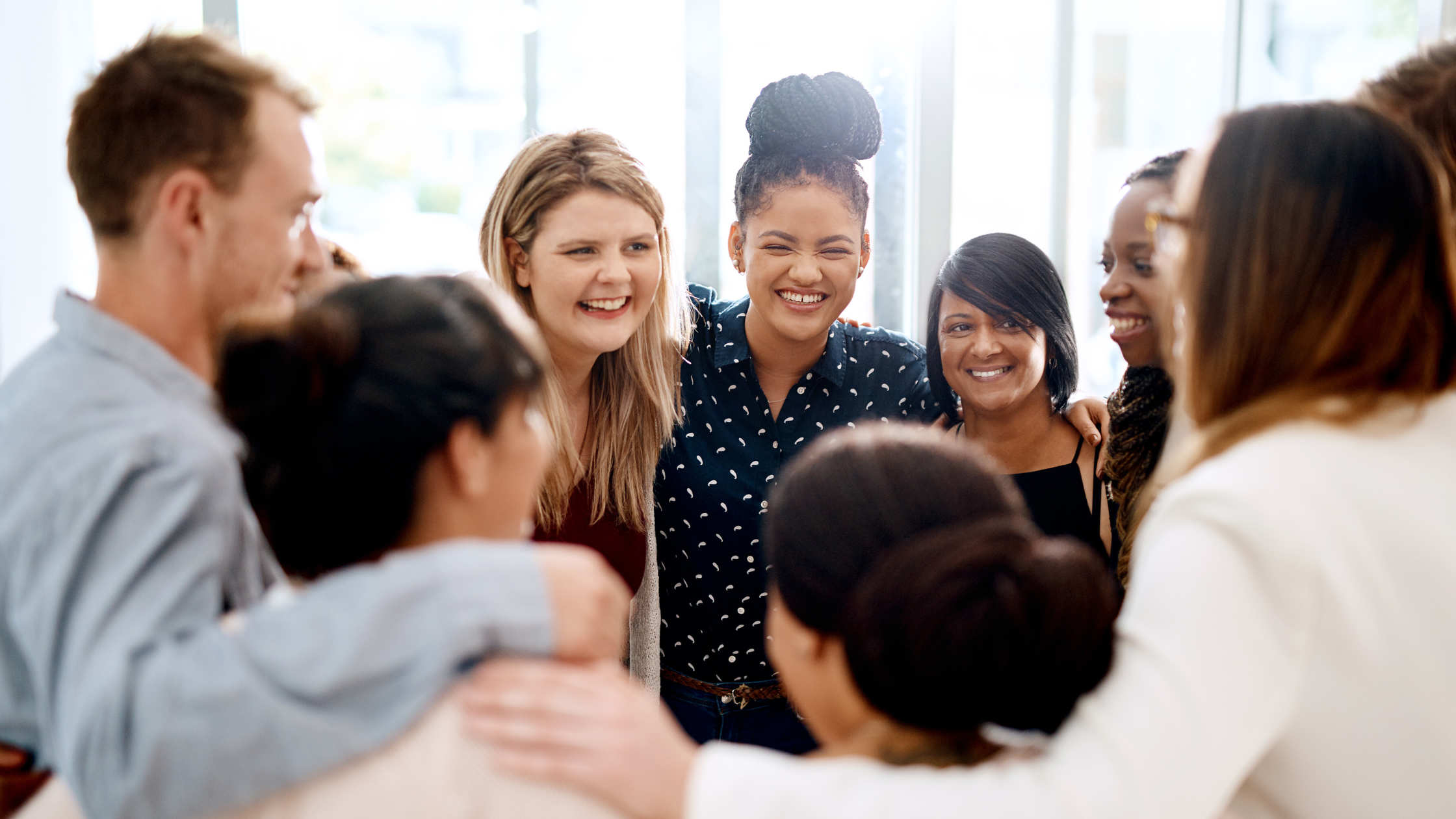 The Importance Of Creating A Positive Climate in the Workplace

More than sunshine and daisies: A positive climate at work contributes substantially to how we feel and how we perform. 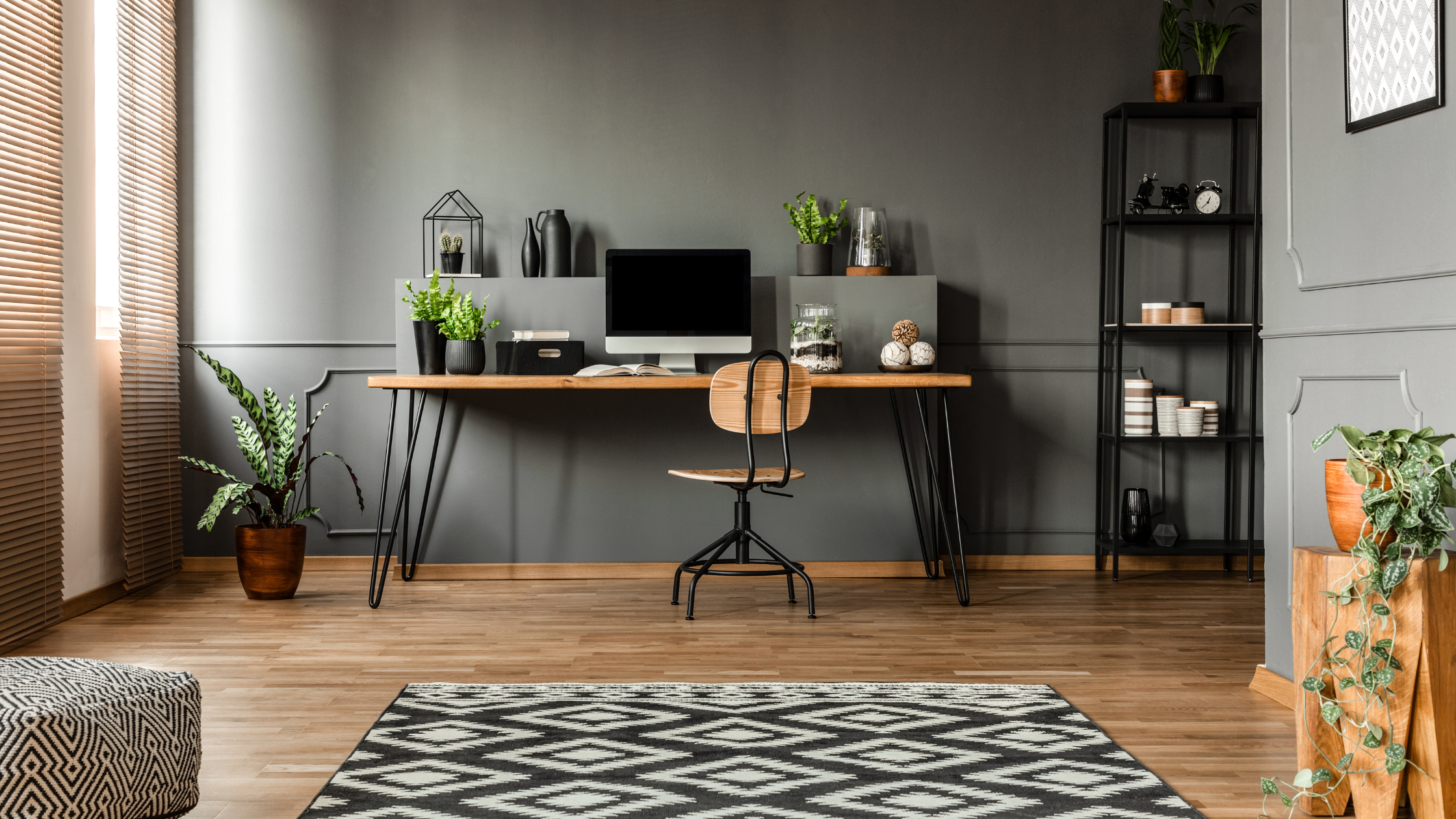 The Impact of Physical Environment at Work

From light to desk to chair to plants: The physical environment at work has great influence on our stress level. 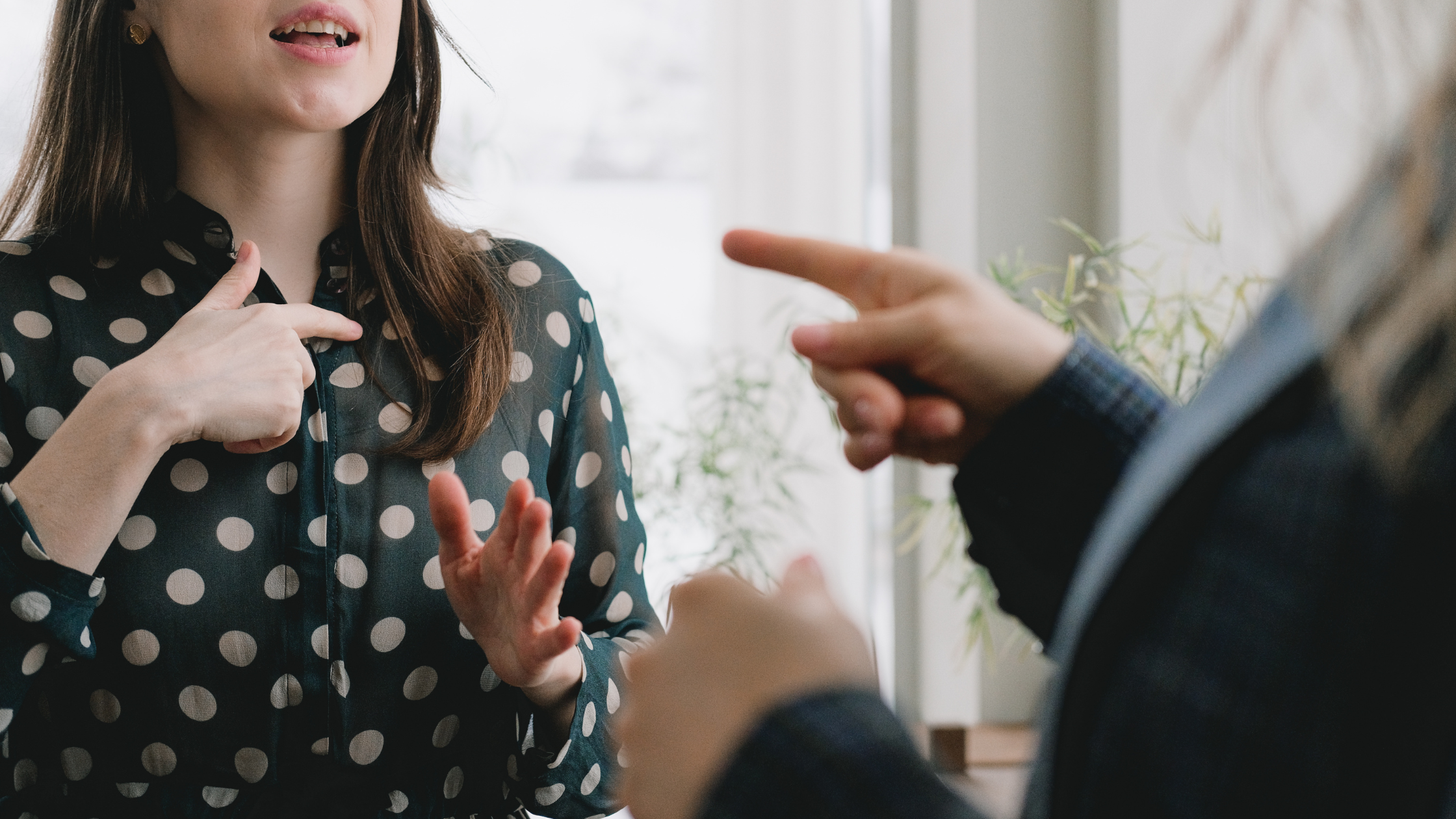 Managing Conflict in the Workplace

Getting on well with your colleagues can exist despite having task conflict at work. The trick is to resolve conflict in a good way. 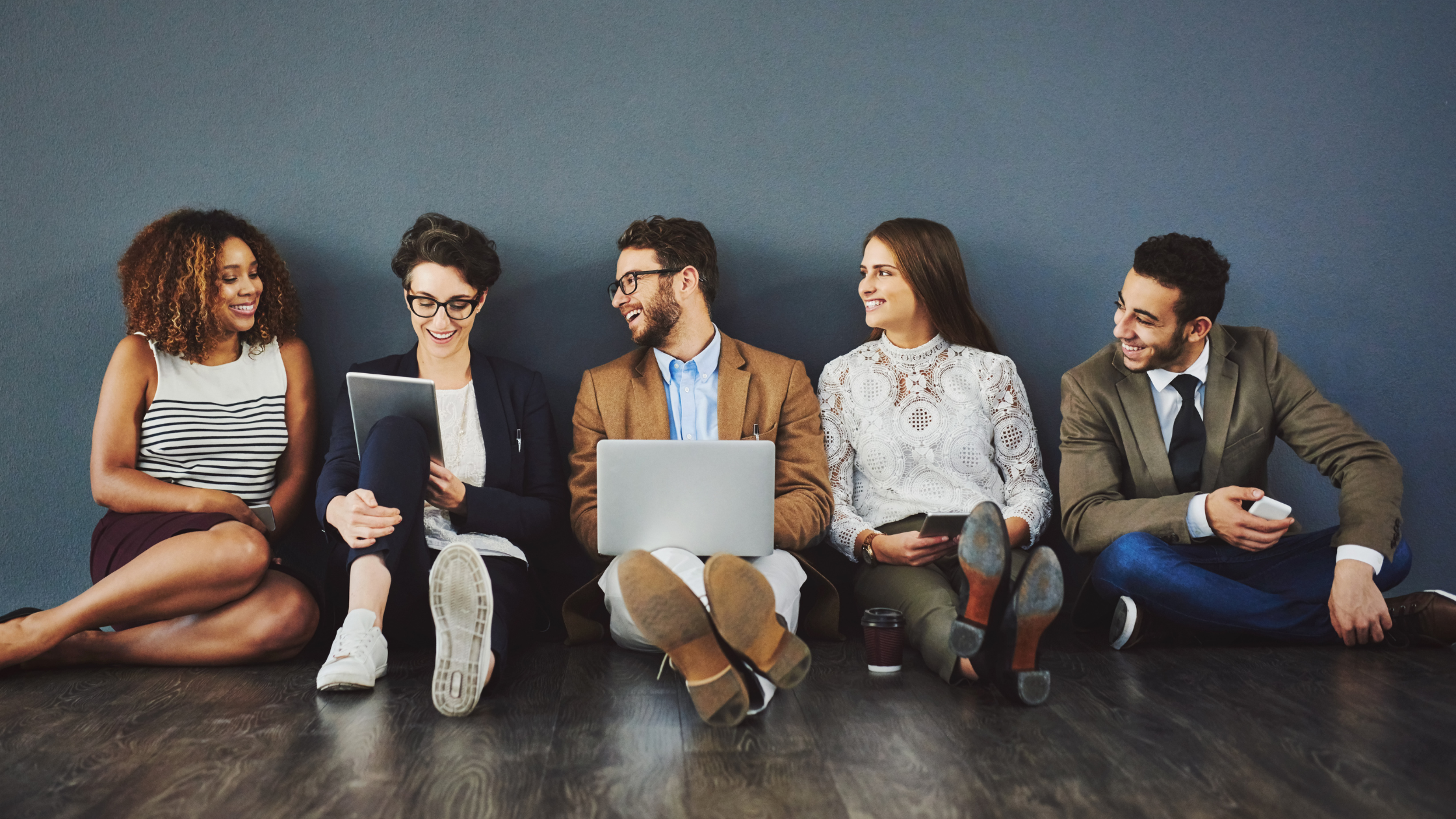 The Importance of Relationships, High-Quality Connections, and Trust at Work

People at work can make or break your day. To have more energy and feel more motivated, invest in high-quality connections.